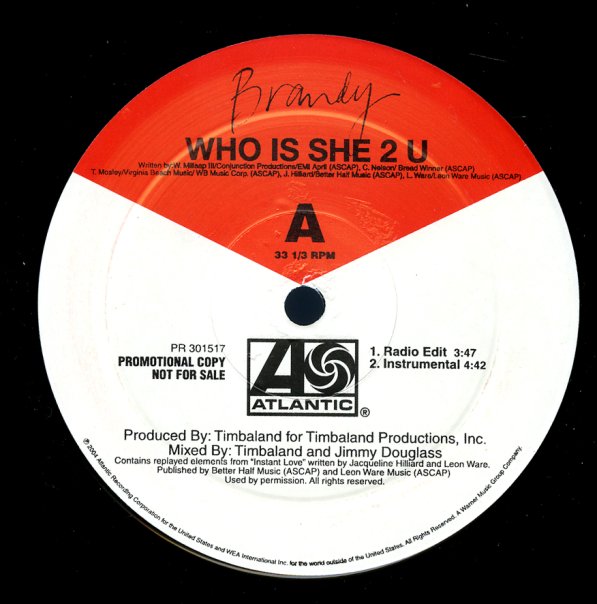 Lipstick (double a-side single)
Atlantic, 1976. Near Mint-
12-inch...$9.99
A jazzy disco number from the soundtrack to the film Lipstick – instrumental all the way through, and with some clavinet grooving that keeps the cut a bit funky, never dropping into the sleeze for which it was scored! 12-inch, Vinyl record