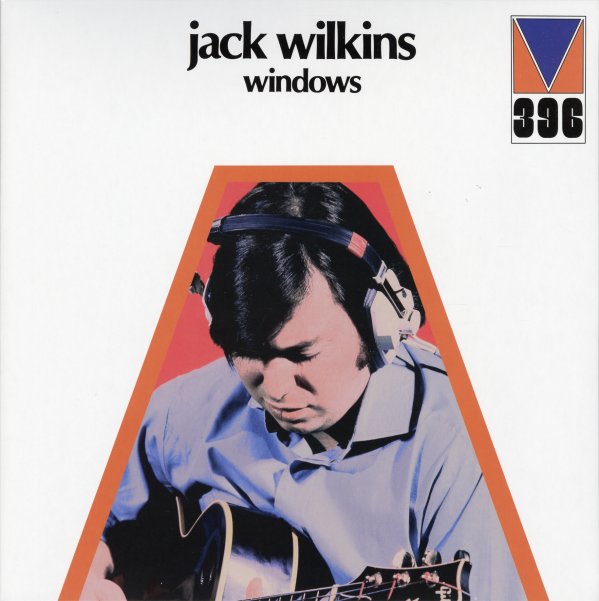 Beautiful work from guitarist Jack Wilkins – maybe one of his cleanest, coolest records of all time – and a set that really demonstrates the rich chromatic power of the young musician! The album's a trio date – with Mike Moore on electric and acoustic bass, and Bill Goodwin on drums and percussion – a relatively light rhythm team that really lets Jack take the lead, especially on a few of the tracks where he hits a rhythmic pulse he never would match on later albums! The album features a brilliant version of Freddie Hubbard's classic "Red Clay" – which begins nice and spare, with a great break on the intro, and a hard groove all the way through! Other cuts include "Pinocchio", "Song For The Last Act", "Windows", and "Canzona".  © 1996-2020, Dusty Groove, Inc.
(Includes a code for a bonus download!)