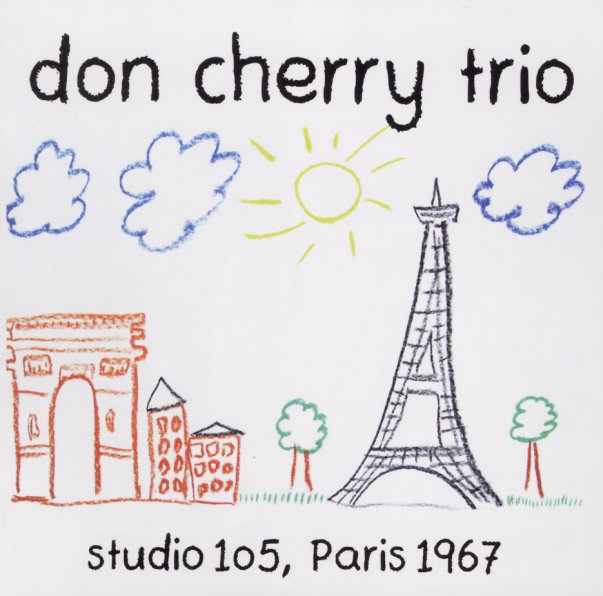 A fantastic album from the great Don Cherry – and maybe one of the earliest examples of the way that he mixed together avant jazz and a globe's worth of influences on the European scene! The album features three long tracks – all seemingly improvised – very heavy on percussion, with work from Karl Berger on vibes, marimba, piano, celeste, and other percussion – and Jacques Thollot on drums and timbales – while Cherry himself plays gong, alongside his more familiar cornet, plus piano and a bit of bamboo flute. There's a huge amount going on here – almost as if Cherry is trying to invent spiritual and loft jazz modes at the same time – with a warmth, cohesion, and sense of soul that's a different than his more famous Paris recordings for the BYG label a few years later. Titles include "Infant Happiness", "Symphony For Improviser", and "Elephantasy".  © 1996-2022, Dusty Groove, Inc.