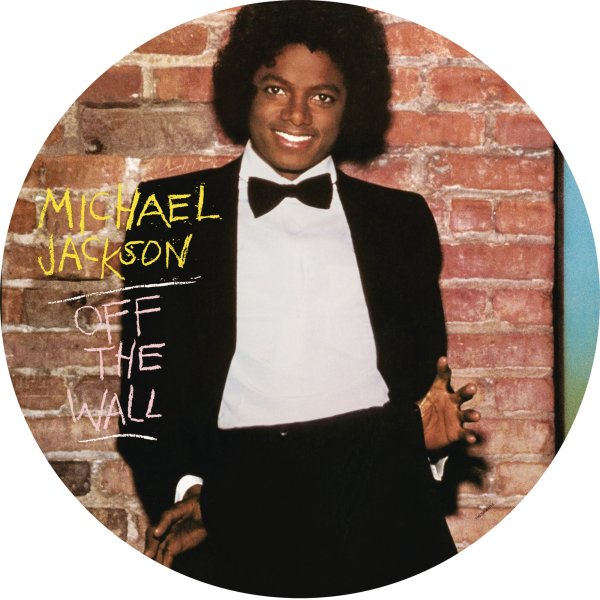 Tell Mama (yellow vinyl pressing)
Cadet/Bear Family (Germany), 1968. New Copy (reissue)
LP...$33.99 34.99
A really unique album from the great Etta Jones – a session recorded down in Muscle Shoals, and not in Chicago – a setting that gives James an extra sort of deep soul power! The backing is nicely different than some of the other Chess material – killer work from the legendary ... LP, Vinyl record album