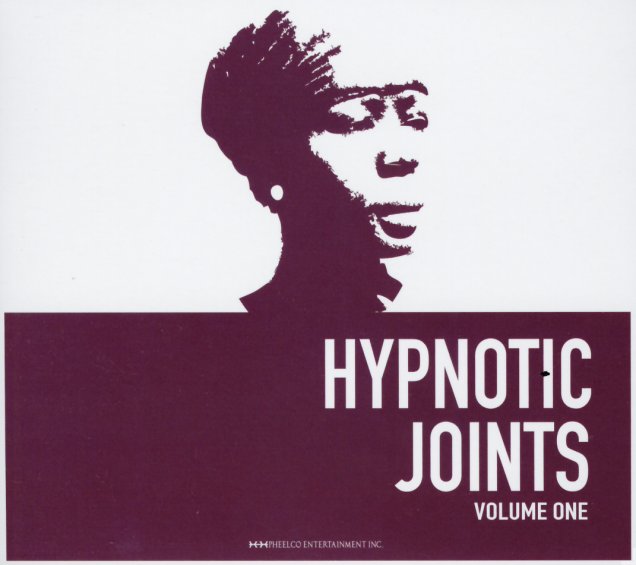 A fantastic collection of work from Hypnotic Brass Ensemble – all instrumental tracks recorded by the ensemble over the years, but issued here for the first time ever! The sound is amazing – tight, soulful, and completely different than any other group with the word "brass" in their name – definitely steeped in the legacy of Phil Cohran, but also given a contemporary spin that's really wonderful – with these fantastic colors coming from the interplay of the horns, and rhythms that are often funky, but in a sophisticated way that's very much their own! The group have gotten plenty of acclaim over the years, and have never let us down – but the quality of these cuts may even be above some of their other material, and we're not sure why they've taken so long to release these tracks. Titles include "Vocab", "Oh My God", "Heru", "Linden", "One Hunt", "Ibn Abd Al-Malik", and "Violet Moon".  © 1996-2022, Dusty Groove, Inc.