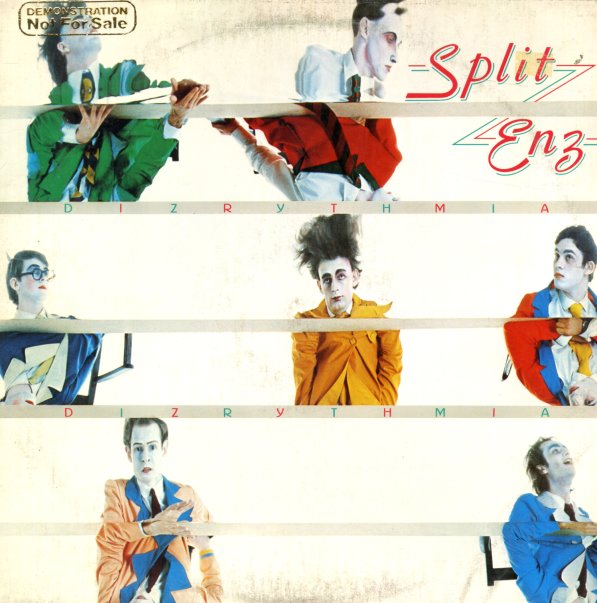 (Cover has a cut corner, some surface wear, and light staining on the bottom left corner.)

Ring Of Hands
Epic, 1971. Very Good Gatefold
LP...$6.99
The second album by Argent – Rod Argent's project immediately after the breakup of the Zombies! There's plenty of Zombie-like ideas here – particularly those floating around the Odyssey and Oracle album, but they're also done without the dreamy pop style of Colin Blunstone's vocals, ... LP, Vinyl record album