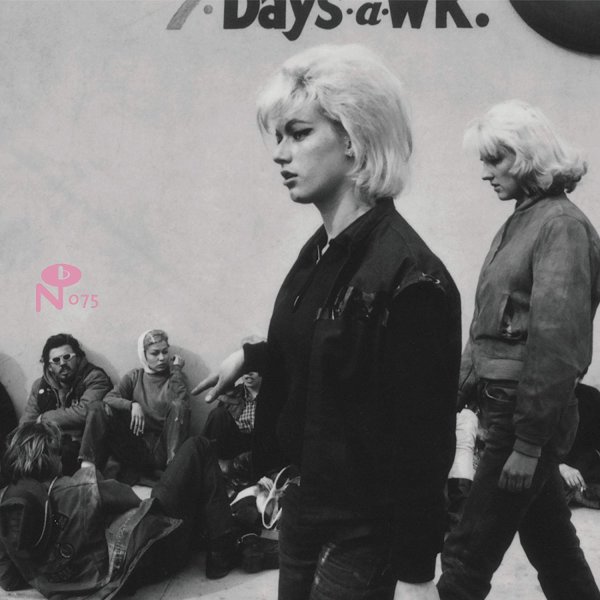 One of the deepest digs into the 60s girl group scene we've ever seen – a package that not only gets way way past the big hits of the time, but also provides much better sound and way more context than the sorts of dodgy CDr collections that have spotted the market for years! It's great to see Numero's magic touch turned onto this sort of world – as the songs here are all super-obscure, and served up from a wealth of rare 7" singles – but come together wonderfully in a beautiful mix of soul and rock, all showing just how many great girl group sounds were recorded back in the day! Many of these numbers are plenty darn catchy – and rival the best coming from Motown or the Brill Building scene – but also have the great distinction of being completely fresh, and backed up with the usual great Numero sense of history in the package – which includes copious notes and loads of great rare images. 2CD set features 56 tracks in all – and includes work by The Contessas, The Shades, Monzaz, Paulette & The Cupids, Toni & the Hearts, Charles Pikes & The Scholars, and lots more acts you've never heard before!  © 1996-2021, Dusty Groove, Inc.