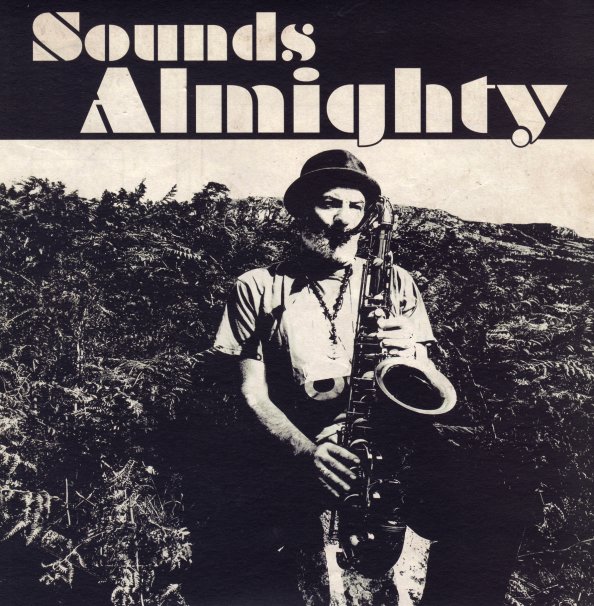 A very different album than usual from the great tenorist Nat Birchall – a set that's no less soulful than his other records, but in a completely different way! The album's a collaboration with producer Al Breadwinner – and has this approach that feels like a lost Jamaican instrumental session from the start of the 70s – as if Nat's playing the role of saxophonist Tommy McCook over some nicely laidback Kingston-styled rhythms! Birchall solos on tenor on most tracks, but also blows a bit of melodica too – and even handles a bit of organ and percussion too – all swept up in a dubby mix handled by Breadwinner, who contributes drums, guitars, and keyboards. There's a bit of trumpet and trombone on the set too, plus baritone sax from Stally – and the quality of the record is excellent, every bit up to the range of the Jamaican legends listed as inspiration on the cover – a lineup that includes McCook, Lee Perry, Augustus Pablo, and Cedric Brooks. Titles include "In The Hills", "Ancient Wisdom", "Youth Iron Rock", "Freedom Style", "Amlak Dub", "Hail Don D Jr", and "Igziabeher".  © 1996-2022, Dusty Groove, Inc.
(Released by Birchall himself – and limited to 200 copies!)