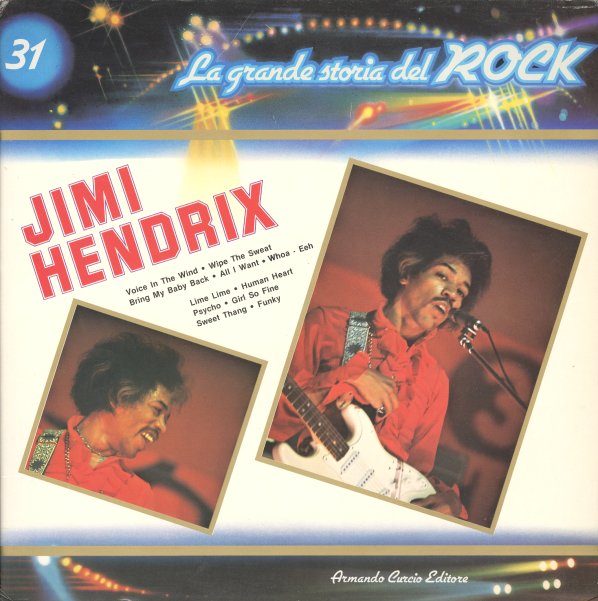 Abandoned Luncheonette
Atlantic, 1973. Very Good
LP...$7.99
A wonderful step forward for the team of Hall & Oates – and a set that has them moving more into soul than ever before! The album's a tremendous collaboration with the legendary Arif Mardin, who takes the pair's well-crafted vocals into territory that's much more slinkily soulful than ... LP, Vinyl record album