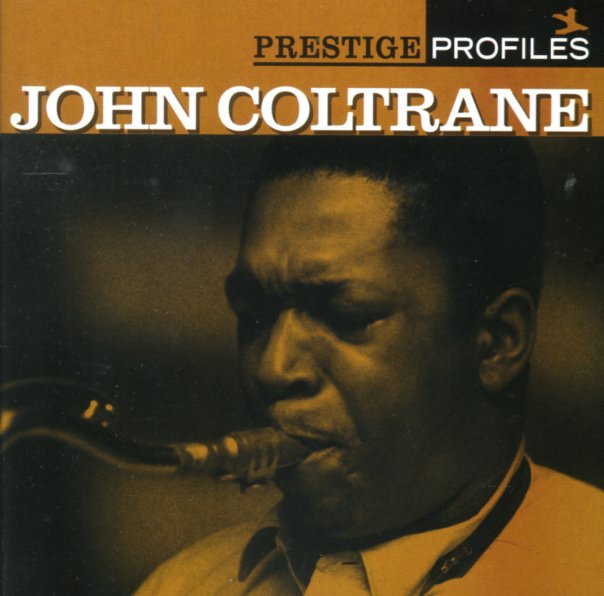 All Mornin' Long (20 bit remaster)
Prestige, 1957. Used
CD...$9.99
One of the greatest albums ever issued under the name of pianist Red Garland – a standout blowing session in the best Prestige Records style of the late 50s! Red's the leader, but the session's equally weighted towards all players – including trumpeter Donald Byrd, and tenorist John ... CD