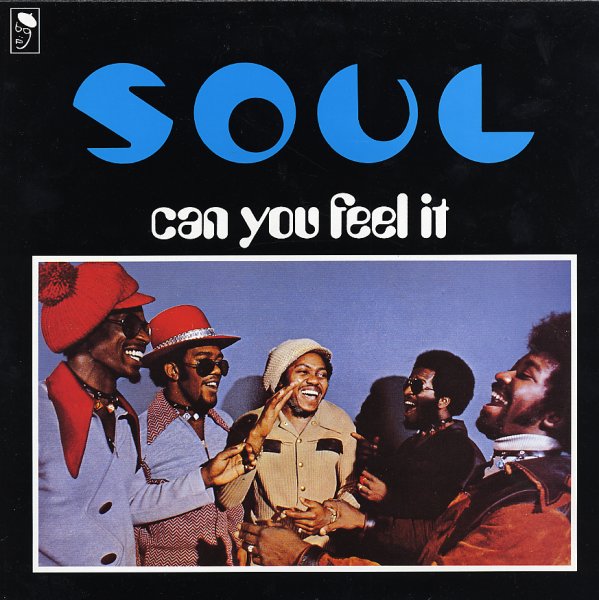 Incredible work from a group who've definitely earned their name! Naming a group SOUL might be suicide for a band that can't carry off the groove – but these guys are funky monsters, with a real talent for a hard heavy sound that was rarely matched by other combos. The band have a great drummer, with a good talent for the funky break, but also a jazzy flourish that works well on SOUL's mellower numbers – and apart from the usual bass and guitar riffing, the album also features some great funky flute, in a mode that's similar to some of Jeremy Steig's excellent early work. Some tracks have vocals and some have instrumentals – but the whole album's great, and is an undisputed funky classic. Titles include "Can You Feel It", "Do What Ever You Want To Do", "Peace Of Mind", "Love, Peace & Power", and "My Cherie Amour".  © 1996-2023, Dusty Groove, Inc.