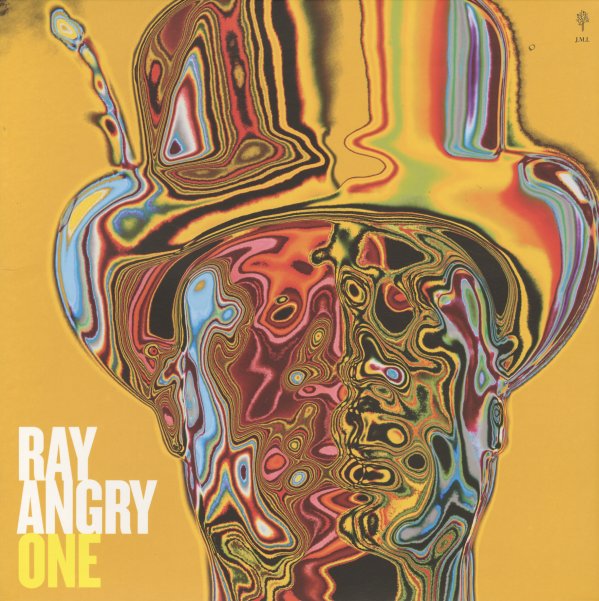 A really beautiful album from keyboardist Ray Angry – a set that not only sparkles from his own great work on Hammond, piano, and Fender Rhodes – but also from a killer quintet that includes Derrick Hodge on bass, Eric Harland on drums, Ambrose Akinmusire on trumpet, and Myron Waldon on a variety of saxes! If you're a fan of any of the players in the mix, you'll find plenty here to love – and in fact, it's almost as if the album gives each of them the hippest sort of setting that they've had in awhile, maybe even more than on their own albums as leaders – as there's this magical sense of flow that has the notes and rhythms cascading about in really fresh directions. Ray wrote most of the titles – and tunes include "Bjork City", "Number One Love", "Bleeding Heart", "Circles INside You", "Gamma Ray", "Jake-Ism", and "It Might Be Gold".  © 1996-2022, Dusty Groove, Inc.