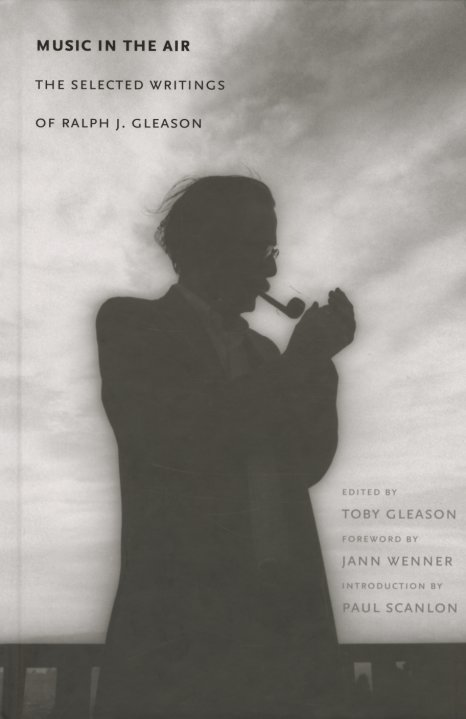 Music In The Air (hardcover)

Ralph J Gleason might just be one of the coolest cats to ever write about music – a key part of the San Francisco scene during the postwar years – where his talents helped illuminate both the worlds of art and music during the beat generation – then really helped shine a spotlight on all the cultural changes in the city during the 60s – which even led to Gleason's role in the founding of Rolling Stone magazine! Gleason always had a great eye (and ear) for things that were new and special, but never in a way that was slavish to the moment – or to its creator – and the book features an initial section on his writings on jazz and blues – with essays on John Coltrane, Charles Mingus, Carmen McRae, BB King, John Handy, Vince Guaraldi & Bola Sete, Cal Tjader, Ben Webster, the San Francisco Jazz scene, and other diverse topics. The second section features Gleason on folk and rock – with bits on Jefferson Airplane, Hank Williams, Lenny Bruce, Odetta, The Beatles, Bob Dylan, and others – and the final section features articles on politics and culture – covering topics that include Richard Nixon, radio payola, Law & Order, flower children, and other slices of society, seen from the Gleason viewpoint. Book is hardcover, and 309 pages.  © 1996-2023, Dusty Groove, Inc.