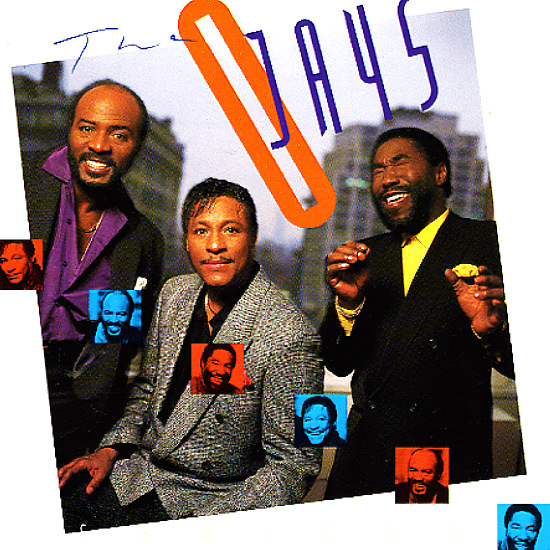 The O'Jays hit a bit of a new jack mode with this late 80s set – picking up the beats, and giving themselves a chunkier rhythm than usual – but all while keeping things in that laidback territory that suits their famous vocals so well! The mellowest cuts here are our favorites – as they remind us that the O'Jays perfection never falters, but is especially nice when the trio are right up front, and really able to dominate a tune with their well-tuned sense of harmony and warm interplay! The group members wrote a number of the songs on the set – a nice change from the Gamble & Huff era – and the younger Gerald Levert helped out a bit on the album, which might explain some of the Levert-like touches in the grooves. Titles include "Out Of My Mind", "Leave It Alone", "Fading", "Rainbow", "Friend Of A Friend", "Have You Had Your Love Today", and "Serious Hold On Me". CD features bonus tracks – "Serious Hold On Me (single mix)", "Serious Hold On Me (inst)", "Out Of My Mind (radio)", "Out Of My Mind (Soul 2 mix)", "Have You Had Your Love Today (club)", and "Have You Had Your Love Today (power radio mix)".  © 1996-2021, Dusty Groove, Inc.