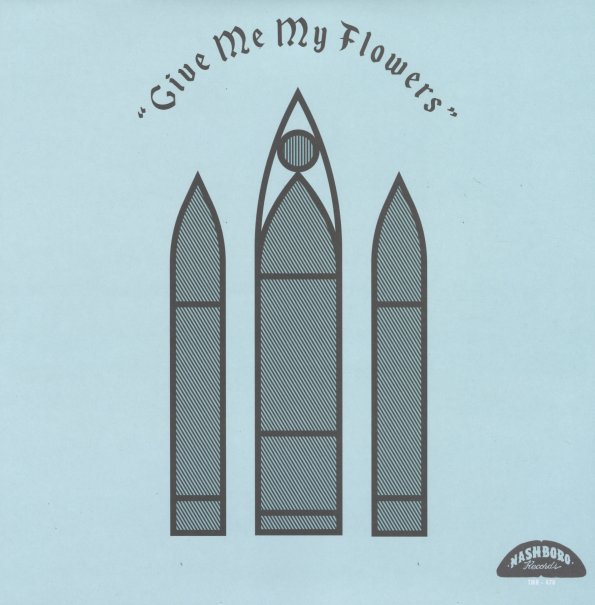 A fantastic collection of postwar gospel recordings from the legendary Nashboro Records – one of the most important imprints for the music back in the 50s and 60s! We rank the work of Nashboro right up with the famous Houston-bred productions of Peacock Records – and as Peacock was part of the secular soul label Duke, Nashboro was also part of the blues powerhouse Excello – which means that the cuts here are put together at a level that's maybe got as much understanding of the needs of the record racks and jukebox scene, as they are aimed at the higher ideals of the lyrics! Nashboro excelled especially in the sorts of small vocal groups that can make gospel singles from this time every bit as much a slice of harmony heavy as rare doo wop tracks – and titles here include "Seven Angels" by The Trumpeteers, "Just One Step" by Little Johnny Jones & The Little Jones Singers, "I Received My Blessing" by Radio Four, "Touch Me Lord Jesus" by Angelic Gospel Singers, "Give Me My Flowers" by The Consolers, "I Would Not Be A Sinner" by Dixie Nightingales, "Jesus Keeps Me Alive" by The Skylarks, "Sit Down Servant" by Swanee Quintet, "When Jesus Stays Home" by Southern Echoes Singers, and "Rest From My Labor" by Supreme Angels. 16 cuts in all – and very nicely done!  © 1996-2022, Dusty Groove, Inc.