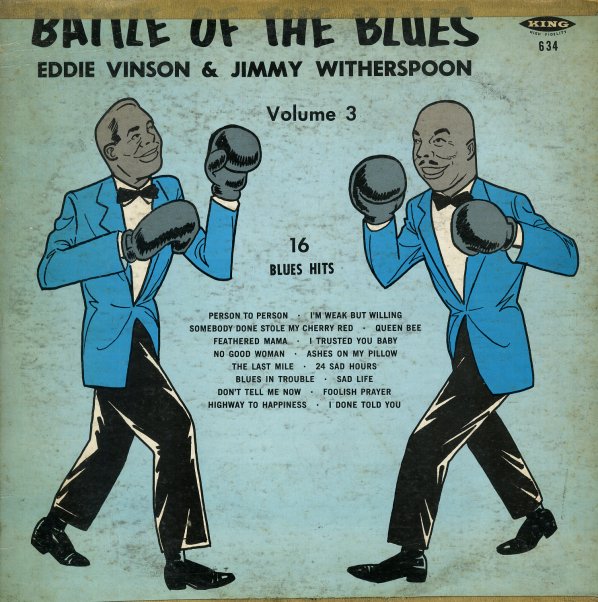 Down On Stovall's Plantation – His First Recordings 1941 to 1942
Testament, 1941/1942. Near Mint-
LP...$19.99
Some of the earliest work ever recorded by Muddy Waters – in Mississippi, before he moved to Chicago – captured by the Library Of Congress recordings, and featuring some tracks with Muddy on his own, and some with the Son Sims Four! LP, Vinyl record album