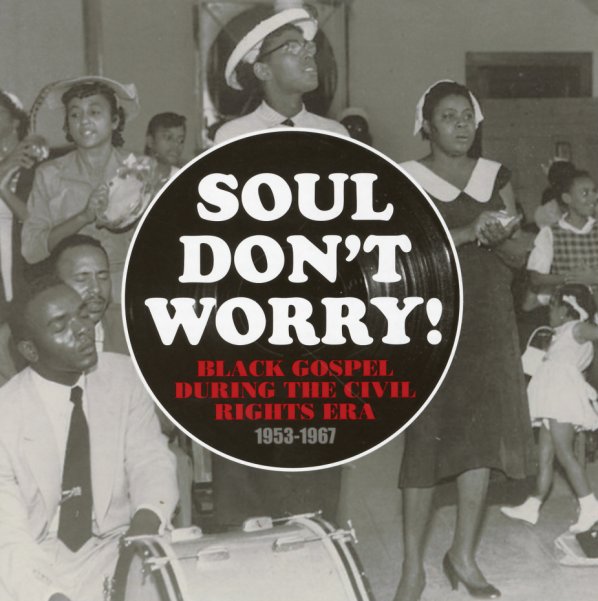 A fantastic set of gospel tracks from the 50s and 60s – one that definitely takes the Civil Rights theme in the title seriously, but in ways that are often a bit more subtle than you might expect! Gospel music was key to the strivings of under-represented Americans during these years – as the music was a place of rich cultural expression and unbridled righteousness – maybe a more spiritual place to express messages that would soon have more secular orientation, but no less force overall! The work here really helps you hear how more directly political soul music found its voice in the second half of the 60s – and the work often has group vocal interplay that rivals some of the best of the soul generation. Titles include "I'll Fight For The Right" by JM Bell & The Robinson Ensemble, "What Is Freedom" by Friendly Four, "I Cried" by Five Blind Boys Of Alabama, "I'm Watching & Waiting" by Myrtle Jackson, "Stand By Me" by Marie Knight, "Traveling To That City" by Harold Bowen Singers, "Take Courage" by Rosie Wallace, "I Heard The Voice" by Wooten Choral Ensemble, "Soon We'll Be Done" by Utterback Concert Ensemble, "Viet Nam" by Southern Bells, and "I'm Going To Walk Through The Streets" by Melody Kings. 27 tracks in all!  © 1996-2021, Dusty Groove, Inc.