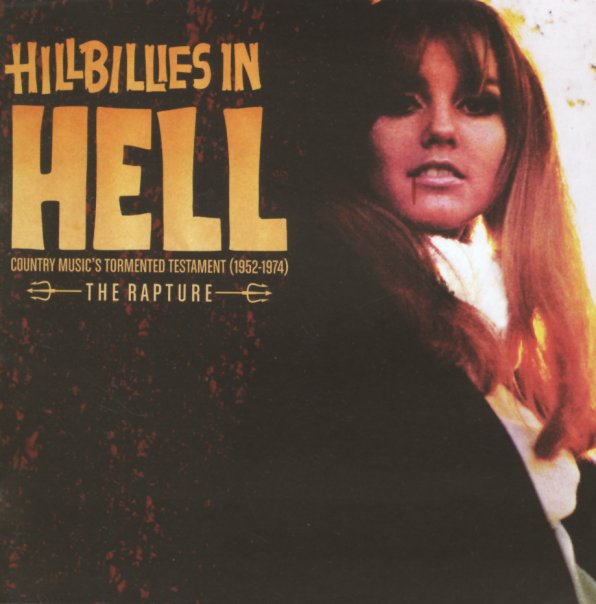 Great work from a series that never gets old – and which, if anything, seems to keep digging deeper and deeper with each new volume! If you know that, as the Louvin Brothers tell us, Satan Is Real – then you'll find plenty to spook your soul here – and we don't just mean the creepy cover! As with previous volumes, the tracks are a superbly-selected batch of songs from the farther reaches of country music – dealing with themes of temptation and salvation, awash with all the evils of mankind that weren't washed away in the pulpit! Titles include "Satan's Wife" by Jesse Floyd, "Turn Your Radio On" by The Statemen Quartet, "It's Nothing To Me" by Loy Clingman, "The Devil" by Ronnie Wolfe, "Satan's Suitcase" by Robert Zehm, "Devil Get Away From Me": by Roy & Georgia & The So & Sos, "Nightmare" by Jack Turner, Ghost Of A Honky Tonk Slave" by Cowbowy Howard Vokes, "On The Cross" by Margie Singleton, "Ghost Town" by Billy Massey, "Singing Shouting Praying" by Bill & Opal Carter with The Country Gents, "Fourth Man" by Reverend Tully McCoy, and "Please Devil" by Bobby Griggs.  © 1996-2022, Dusty Groove, Inc.