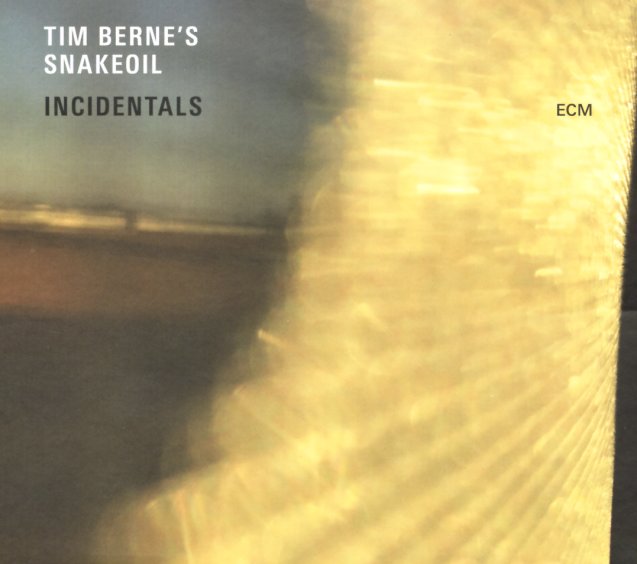 Saxophonist Tim Berne has found a great recent home in his Snakeoil group – combo that allows him to try out many different tones and colors, really pushing his music forward with a freshness that it maybe hadn't had in previous years! Berne's sharp-edged at the head of the group on alto – alongside Oscar Noriega on clarinet and bass clarinet, Ryan Ferreira on guitar, Matt Mitchell on piano and electronics, and Ches Smith on drums, vibes, percussion, and timpani – an instrumental mix that's often used in these very unusual, very compelling ways – sometimes blocking out spaces in sound with unusual combinations of elements, often with more surprising brightness than the darker or more obtuse moments you might expect. Titles include "Hora Feliz", "Stingray Shuffle", "Incidentals Contact", "Prelude One/Sequel Too", and "Sideshow".  © 1996-2020, Dusty Groove, Inc.
(Includes slipcase.)