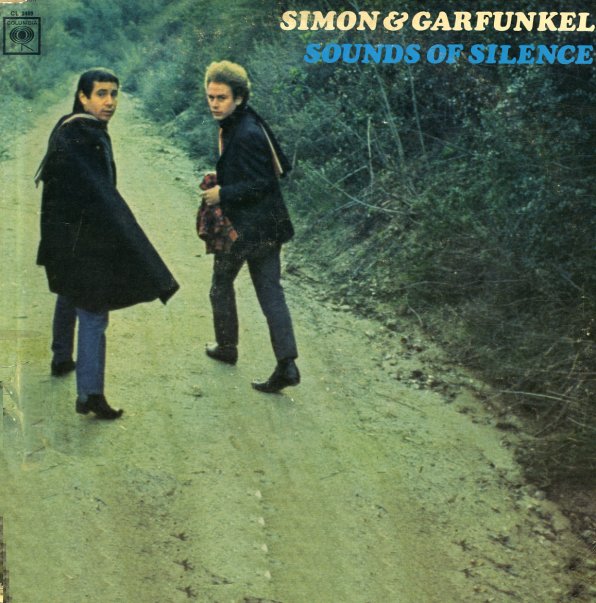 Sounds Of Silence (with bonus tracks)

Titles include the classic "Sounds Of Silence" – plus "Richard Cory", "A Most Peculiar Man", "We've Got A Groovy Thing Going", "I Am A Rock", "Leaves That Are Green", "Blessed", "Kathy's Song", and the beautiful "April Come She Will". CD features four bonus tracks – including their great take on "Blues Run The Game".  © 1996-2022, Dusty Groove, Inc.