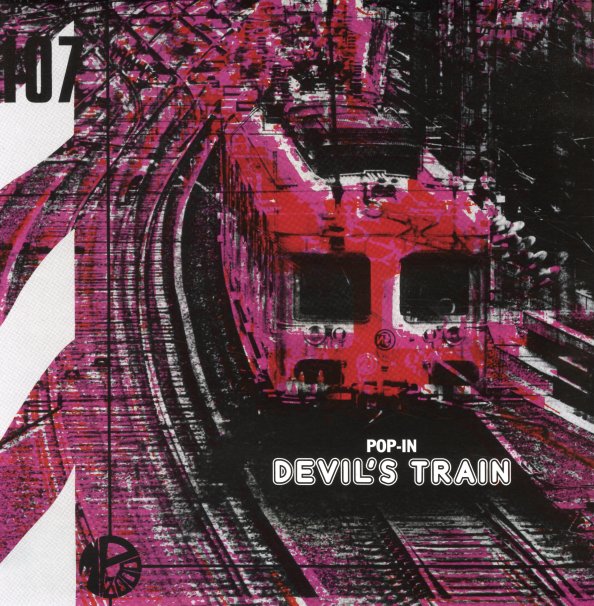 One of the funkiest records of the French scene of the 70s – a now-legendary sound library album from Jacky Giordano – and one that's filled with amazing keyboards throughout! Jacky stars with grooves that are like some of the best Lalo Schfrin crime/cop modes of the early 70s – then adds in all these excellent keyboard lines, plus a bit of jazz – with some cuts that have warm Rhodes-like lines, others with a spacier moogier groove – all instrumental, and all wonderfully funky! There's a developed depth to the record that goes way beyond just riffing on a groove – a richness that almost puts some of the best cuts at the level of longer CTI keyboard jazz. Titles include "Terefic War", "The Big Mameluk", "Moving Grooving", "Devil's Train", "Sex Girl", "Blue Circuit", and "Tabla Minor".  © 1996-2023, Dusty Groove, Inc.
(Includes download.)