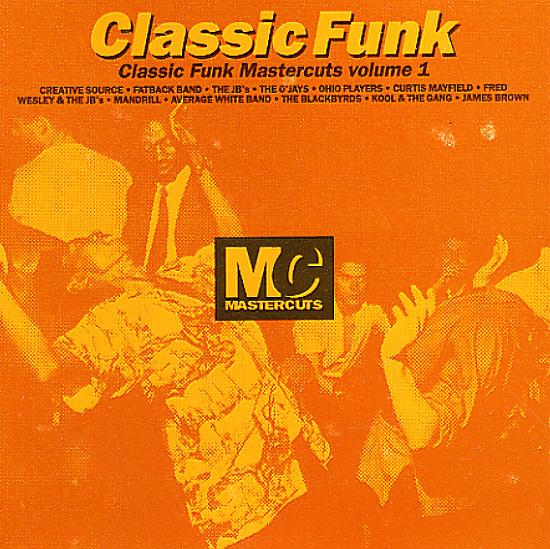 The title certainly gets this one right – as the 12 track set is overflowing with classic funk all the way through – tracks that bubbled underground in the 70s, rocked the rare groove scene in the 80s, and which are still being appreciated today! Great stuff all around – and tracks include "NT" by Kool & The Gang, "Stone To The Bone" by James Brown, "Pick Up The Pieces" by Average White Band, "Fencewalk" by Mandrill, "Who Is He And What Is He To You" by Creative Source, "Wicki Wacky" by Fatback, "For The Love Of Money" by the O'Jays, "Blow Your Head" by The JBs, "Pusherman" by Curtis Mayfield, "Rock Creek Park" by The Blackbyrds, and "Gimme Some More" by The JBs.  © 1996-2022, Dusty Groove, Inc.
(Out of print.)