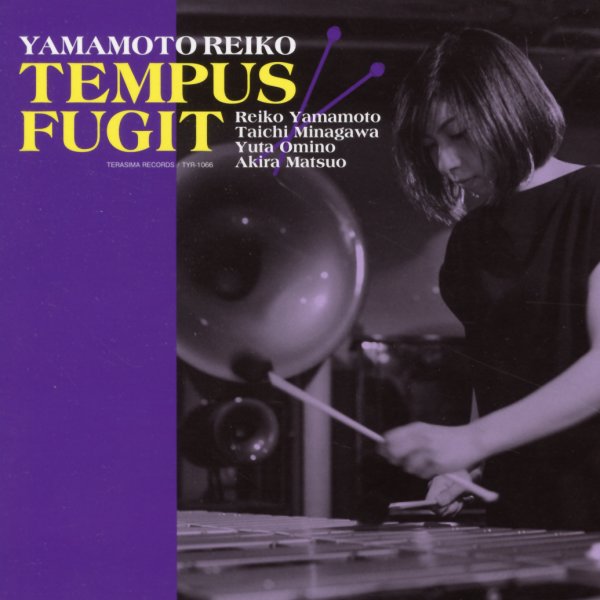 The first we've ever heard from Reiko Yamamoto – a heck of a vibist from the Tokyo scene – and one with a really great sound, especially on the album's more dynamic numbers! The group's a quartet – with guitar, bass, and drums – and Reiko can really dominate the sound in a great way, with echoes of Milt Jackson at some moments – but a stronger punch at other points too! Taichi Minagawa handles the guitar – with a strong sense of color that's perfect for the vibes, but also the right amount of rhythm to keep things moving, too – and titles include the originals "One Way", "Forty Miles", and "Hopes & Fears" – plus versions of "Workout", "The Midnight Sun Will Never Set", "Bernie's Tune", "That's All", and "8lb 10oz".  © 1996-2020, Dusty Groove, Inc.
(2CD version – with the original album on one CD, and a remastered version on another!)