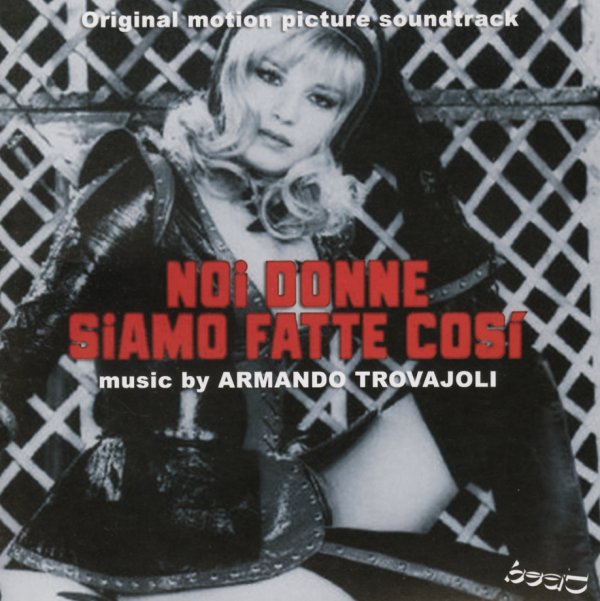 One of the more unusual soundtracks ever done by Armando Trovajoli – for an equally unusual film that starred Monica Vitti as the legendary heroine Modesty Blaise! The modes here are sometimes as groovy as the Modesty Blaise comic, but other times have a nicely slinky, sexy sort of vibe – the more romantic side of Trovajoli's talents, with an approach that's maybe even more 60s romantic than you'd expect for the date of the film! Vitti actually sings the leadoff cut, in a very offbeat way – and there's two other unusual vocal songs performed by a group named Godfather – amidst other instrumental titles, a few of which have piano by Trovajoli himself. Tracks include "Music In The Dark", "Mica Tanto", "Woman", "Siciliana", "Il Mondo Cammina", "Il Seduttore", and "Suor Kathleen". CD features 6 bonus tracks too!  © 1996-2021, Dusty Groove, Inc.