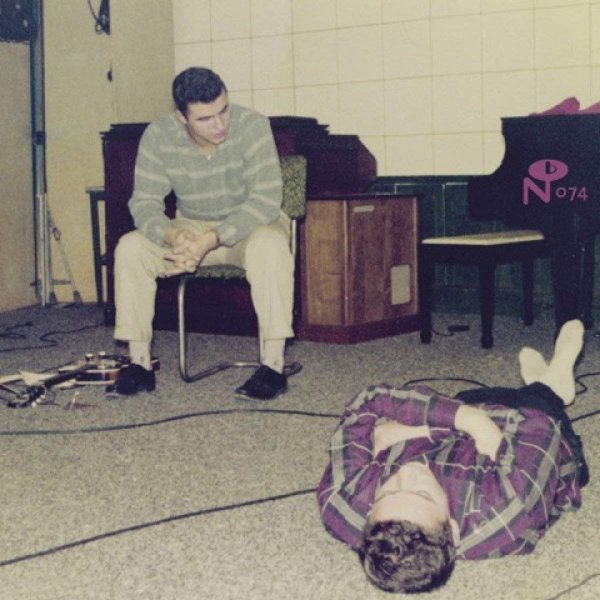 A great little look not just at a small indie label of the 60s – but also that decade's larger underground music scene – served up here on a set of recordings done for the tiny Cleopatra label in New Jersey! There's definitely lots of those "wanna be hitmaker" cuts that can make a tiny label so great – but Cleopatra also had a great ear for talents who ran around the farther range of pop as well – cool female singers with a nice slinky sound, or male artists who might have been going for deeper styles that wouldn't really flourish more strongly until a few years later in the mainstream – all captured with surprising care and taste by label head Tommy Falcone! As with the best of the other Numero sets like this, the story behind the label is as great as the music itself – quite compelling, given that Falcone and most of his artists were just a stone's throw away from New York – but often a world away, given the gap between mainstream fame and indie obscurity. The set features 26 tracks in all – and includes some by The Inmates, probably the biggest act to come from Falcone's studios – plus Bernadette Carroll, The Tabbys, Dick Hunter, Vickie & The Van Dykes, The Ovations, Centuries, Hallmarks, Johnny Silvio, Jimmy Davis, Tommy Manno, Eugene Viscione, and The Shandillons.  © 1996-2023, Dusty Groove, Inc.