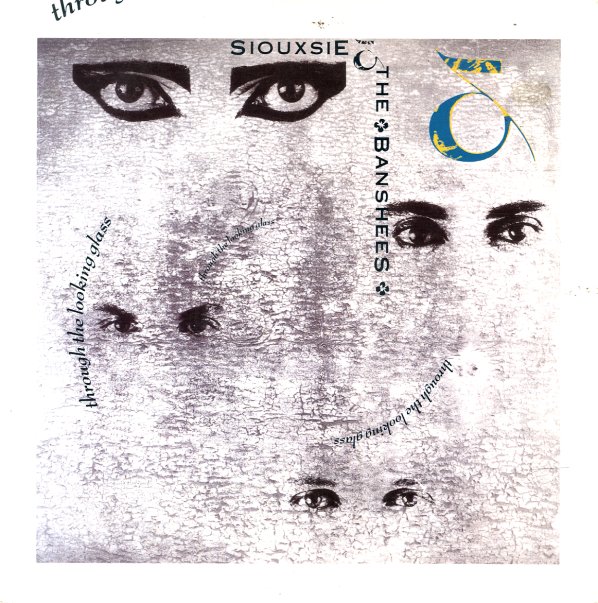 Siouxie & The Banshees pick up songs from a well-chosen array of other artists – including Roxy Music, Iggy Pop, Bob Dylan, Television, and Billie Holiday – almost moving into that reworking-of-classics style that This Mortal Coil was using at the time – even though Siouxie's earlier work was probably a huge inspiration on that group and most of the 4AD acts to emerge during the 80s! The vibe here is similar to Tinderbox – surprisingly catchy at times, yet still with that balanced sense of drama that Siouxie could bring to her music – on tunes that include their hit remake of "The Passenger", plus "This Wheel's On Fire", "Strange Fruit", "Sea Breezes", "Little Johnny Jewel", "Hall Of Mirrors", and "Trust In Me".  © 1996-2021, Dusty Groove, Inc.
(180 gram vinyl – cut half-speed at Abbey Road Studios!)

Five Leaves Left (180 gram pressing with download)
Island, 1969. New Copy Gatefold (reissue)
LP...$23.99 25.98
Godlike work from the legendary Nick Drake – and exactly the kind of record that's made him a continuing legend over the years! The style is completely its own – not really folk or rock, but not really jazz either – yet served up with plenty of jazzy phrasing that's helped keep ... LP, Vinyl record album