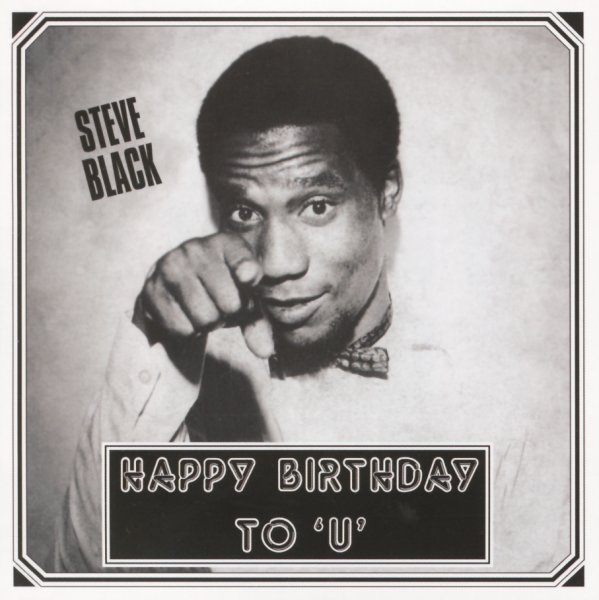 Happy Birthday To U