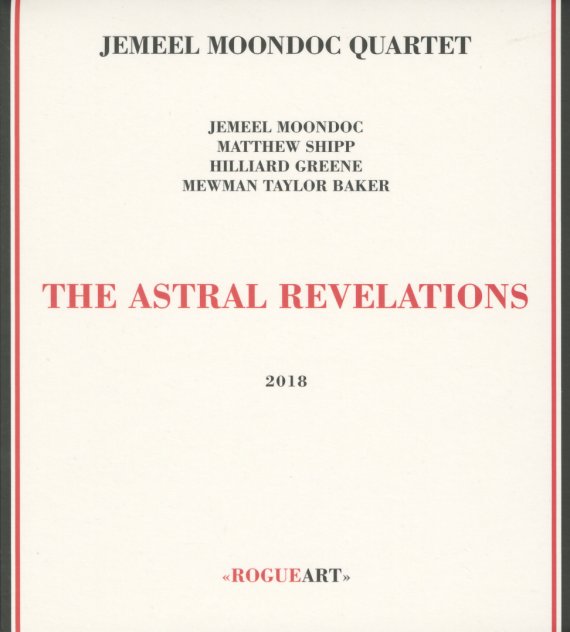 A recent live performance from underground alto genius Jemeel Moondoc – but, like all of his albums in recent decades, a set that feels much more like a lost 70s classic overall! Tracks are long, spiritual, and beautifully building – with a perfect quartet that features Matthew Shipp on piano, Hilliard Greene on bass, and Newman Taylor Baker on drums – flowing openly, with almost a loft jazz sort of vibe – and that never-ending sense of soulful creativity that always comes from Moondoc's horn with ease. Shipp is wonderful too – very much part of the group, and in that almost-reborn style that's had us falling in love with him all over again in recent years. Titles include "Here Now Gone Now", "Ornette Gone Bye", "Blues For Katie", and "Cosmic Nickelodeon".  © 1996-2021, Dusty Groove, Inc.