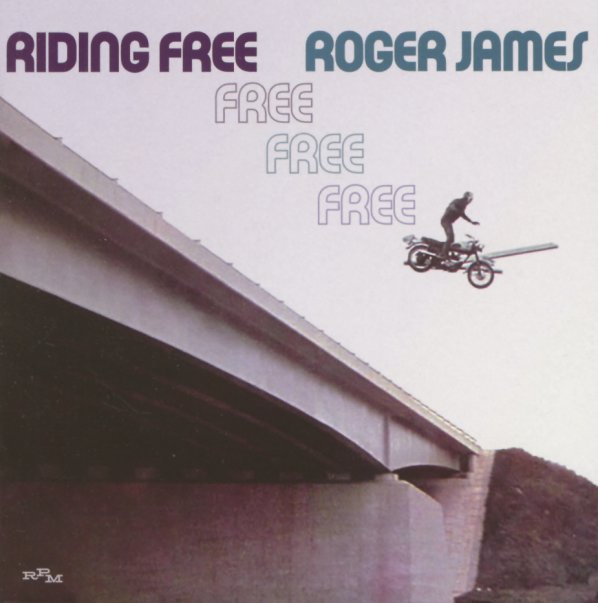 Really compelling solo work from Roger James – a UK music industry figure who spent countless hours on session work in the 60s, then was able to cut this sole record as a leader for the Chapter One label at the start of the 70s! Roger's got an unusual approach here – a mode that's clearly aware of country rock changed in the US, but which delivers the goods in a decidedly British way – with maybe a richer sense of arrangement, and this presentation that evokes the maturity of the singer/songwriter generation – maybe that current of sadness we love so much in the early work of Paul Williams. Mark Wirtz produced, but the approach is quite different than on his 60s pop work – and James wrote most of the songs himself. Titles include "High Into The Sky", "The Return", "It Took Someone Like You", "If You Say So", "I'm Sure That I'm Sure", "Raindrops", "The End/Something Wonderful", and "Riding Free". CD features 13 bonus tracks – material recorded as the Roger James Group, including "It Took Someone Like You", "Out Of My Mind Over You", "I Wonder If She'll Sometimes Think Of Me", and "She's Leaving Me Again" – plus singles that include "Gold", "Lauretta", "Whistling Jack", "If You Try", "Faces & Places", and "If I Didn't Have You".  © 1996-2020, Dusty Groove, Inc.