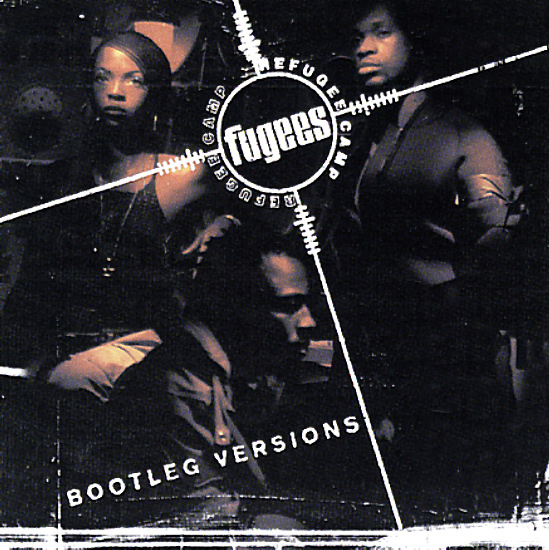 Mid 90s classic Fugees tracks get the remix treatment on Bootleg Versions – with worthy alternate mixes of some of the highpoints from their back-to-back milestones The Score and Blunted On Reality – seriously among the greatest successive album efforts in late 20th century popular music, and this is truly a worthwhile companion piece – plus a live version of "Killing Me Softly". 8 tracks in all: "Ready Or Not (Clark Kent/Django rmx)", "Nappy Heads (Mad Spider mix)", "Don't Cry, Dry Your Eyes", "Vocab (Salaam's remix)", "Killing Me Softly With His Song (Live @ Brixton Academy.)", "Ready Or Not (Salaam's Ready For the Show mix)", "No Woman, No Cry (rmx w/Steve Marley)", "Vocab (Refugees Hip Hop rmx)".  © 1996-2021, Dusty Groove, Inc.
(Includes download!)

It Takes Two (colored vinyl) (2018 Record Store Day Release)
Profile, 1988. New Copy
LP...$20.99
This might not be the most important or vital album in the history of hip hop – but it's got some indistibutable, unstoppable party jams all the same! "It Takes Two" will always be guaranteed to rock any party – and if Rob Base on the mic isn't anything to write home about, ... LP, Vinyl record album