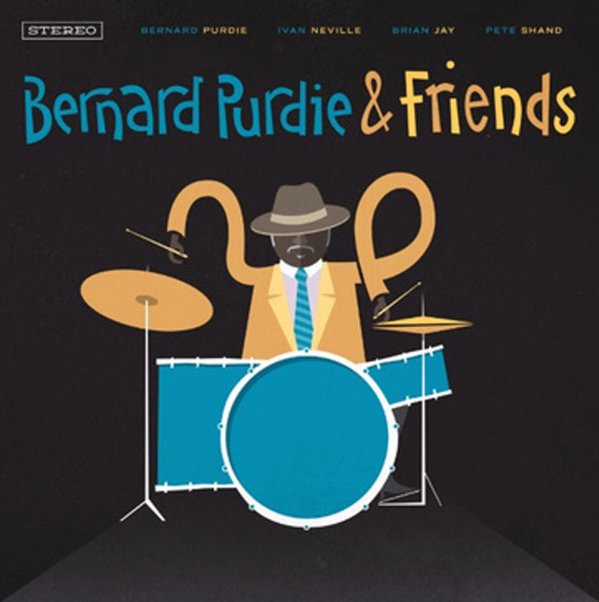 Legendary drummer Bernard Purdie has left a huge legacy of music behind him – and here he adds to that legacy in a new small combo set – one that features core work from members of New Mastersounds and Pimps Of Joytime – and which also features Ivan Neville on keyboards, and Cyril Neville on some guest vocals! The groove here is pretty faithful – the set was recorded in Brooklyn, and doesn't have the too-commercial sound that it might if it were on a major label – and titles include "Elevate", "Cool Down", "Money Bags", "Deep In Love", "Stranded", "Better Man", and "The Golden Tie".  © 1996-2023, Dusty Groove, Inc.