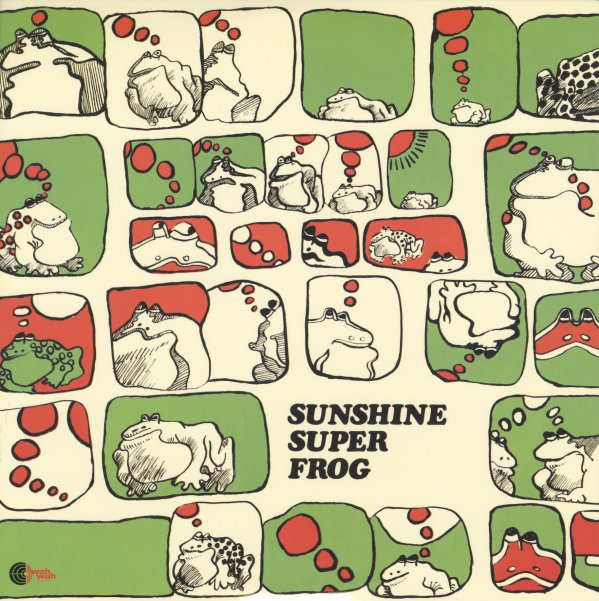 A record with a Donovan reference in the title, but a much more mod set overall – thanks to searing Hammond work from organist Mick Weaver, who was maybe one of the hippest London cats on his instrument at the time! The tunes draw equally from the Hammond soul jazz of artists like Jimmy Smith or Jimmy McGriff, and from the soul instrumental style of the time – particularly the grooves of Stax and Atlantic Records – and the deft work on the keys of the organ show that you hardly need a singer to make these records groove. Titles include "I Feel So Bad", "Blues For A Frog", "Hold On I'm Coming", "Incense", "Feel It", "Dancin Pain", "Mercy", and "Somebody Help Me". Features four bonus tracks – "Turn On Your Lovelight", "Zooming", "I'm A Man", and "Henry's Panter".  © 1996-2021, Dusty Groove, Inc.
(Limited edition of 500 – with bonus track!)