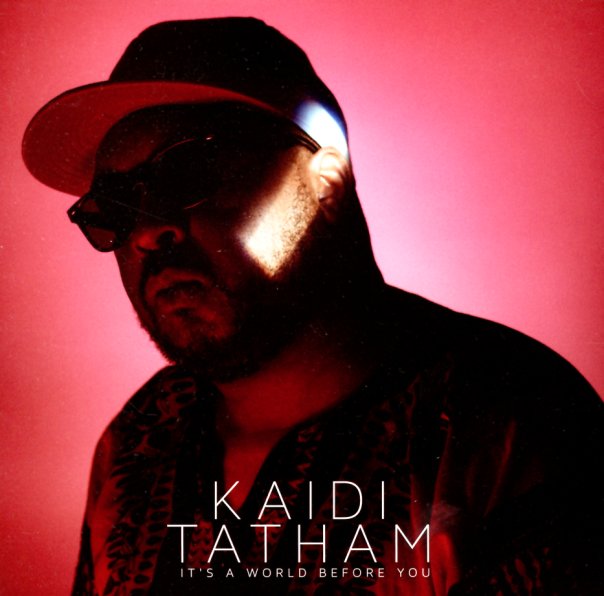 Kaidi Tatham hasn't given us many albums under his own name over the years – but each one is a great cause for celebration – as his musical vision is so fresh and bold, we're even more in love with Tatham in a full length setting, compared to his many 12" singles! The scope of sound here is wonderful – very jazzy, but with lots of the soaring, cosmic styles that have made Kaidi such a key part of the London scene for 20 years or so – not just in his work with Bugz In The Attic, but also his continuing legacy of collaboration and boundless creative energy! That energy is firmly in place here – as the record explodes from the very first note – crackles of beats, waves of keyboards, and an amazingly positive sound – done with a bit of help from Dego, Children of Zeus, and Eric Lau. Titles include "Cold", "Your Dreams Don't Mean A Thing", "Cupid", "It's A World Before You", "Soon Come", "Outta Audah", "It's About Who You Know", "2Tone", "Joyous", and "Sweet Kinch".  © 1996-2021, Dusty Groove, Inc.