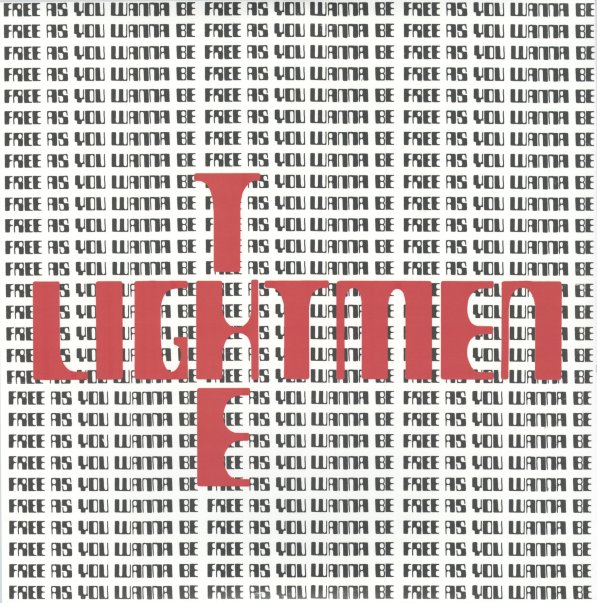 A record that definitely lives up to its title – as it's a lot freer and more spiritual than later work from drummer Bubbha Thomas and his Lightmen group! This set perfectly captures the unique vibe that the ensemble brought to the Houston scene at the start of the 70s – really the same sort of new jazz freedom explored by artists like Horace Tapscott in LA, or the AACM in Chicago – performed by a generation of musicians who might have been more straight ahead a few years before – but who really take off here in the new energy of the post-Coltrane years! Most numbers are still pretty rhythmic, and have a unified core – but some of the performances are even more outside than you'd know from later Lightmen records – showing a strong avant jazz pedigree for the members of the group. The lineup here features a very young Ronnie Laws on alto, soprano sax, and flute – sounding quite different than his jazz fusion work of the late 70s – and in addition to Thomas on drums, other players include Doug Harris on tenor, Carl Adams on trumpet, Kenny Abair on guitar, and Joe Singleton on trombone. Titles include "Creative Music", "Free As You Wanna Be", "May 67", "Luke 23:32-49", "#109 Psychosomatic", and "Talk Visit". Plus, this 2CD version features unreleased extended mono mixes – and a great booklet of notes!  © 1996-2023, Dusty Groove, Inc.

Spree Coast Jazz
Sonorama (Germany), 1963. New Copy
CD...$8.99 19.98
The baritone sax of German musician Helmut Brandt is at the helm– but the album's equally noteworthy for its strong use of American players Benny Bailey on trumpet, Nat Peck on trombone, and Herb Geller on alto! The concert is one of those wonderful meetings of American and European jazz ... CD

Jazz At Auditorium
Sonorama (Germany), 1962. New Copy
CD...$8.99 19.98
Unreleased work from Friedrich Gulda – the Austrian pianist who's known equally well for his classical and jazz recordings – including a run of fantastic albums for the MPS label! This set follows very strongly in the mode of those great records – as Gulda's leading an ultra-hip ... CD

Blues In My Mind
Sonorama (Germany), 1958. New Copy
CD...$8.99 24.98
An ultra-hip live set from bassist Oscar Pettiford – recorded in Germany during the late 50s stretch when he'd taken up residency overseas, and was making some great connections on the scene! This set definitely reflects Pettiford's reach at the time – as it's got an excellent group ... CD