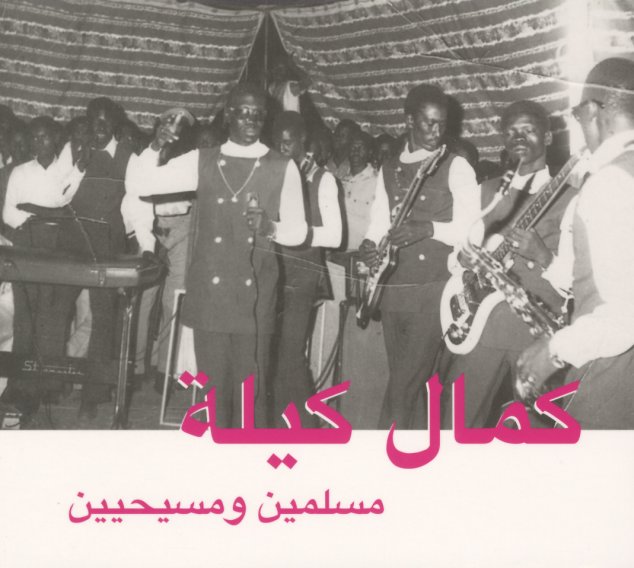 Really wonderful work from the early 90s scene in Khartoum – sounds that have a much more 70s-styled sound than you might expect! That sound is in keeping with Kamal Keila, who was never a mainstream artist at all – and instead made material like this away from the limelight, which might account for the older spirit – as the music mixes together currents of vintage American soul, particularly some of the Texas horn-heavy bands of the late 60s – plus a bit of Ethiopian flair in the rhythms, and maybe even a bit of bluesy inflections in Keila's voice – even though the music is hardly in the realm of blues at all! The whole thing is as compelling as it is righteous – a quality you'll certainly discover in the English language lyrics of the set, which comprise about half the material. Titles include "Agricultural Revolution", "Sudan In The Heart Of Africa", "Muslims & Christians", "African Unity", "Taban Ahwak", "Ya Shanifi", and "Ajmal Youm".  © 1996-2023, Dusty Groove, Inc.