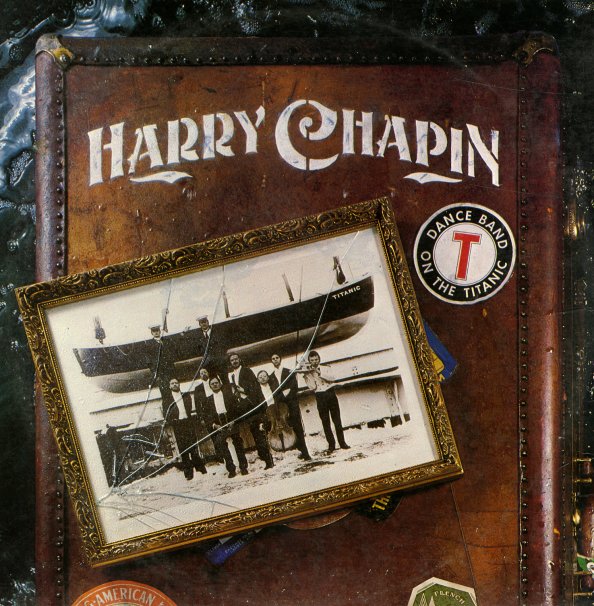 Dance Band On The Titanic