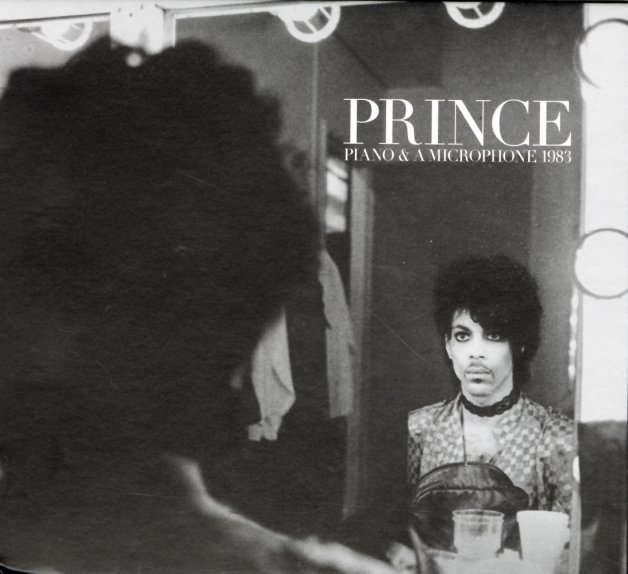 A fantastic musical gift from beyond – early 80s recordings by Prince, and the sort of work that might have been a huge revelation if it were issued during his too-short career! As the title implies, the set just features the man himself at the piano – singing and playing with a very intimate vibe – completely unlike any of his 80s material at all, even though some of the songs are the same! Prince is fantastic at the keys – really compelling and inspirational – with a sense of feeling that opens up some of his jazz chops in a way we never would have expected – and which is then matched by a more freewheeling sense of vocalization – with these fantastic inflections that leave us breathless, but again in a completely different way than his other music. The first half of the set features Prince flowing through songs that include "17 Days", "Purple Rain", "Mary Don't You Weep", "A Case Of You", "International Lover", "Wednesday", and "Strange Relationship" – and the second half features the songs "Why The Butterflies" and "Cold Coffee & Cocaine".  © 1996-2023, Dusty Groove, Inc.

Purple Rain (180 gram vinyl)
Warner, 1984. New Copy (reissue)
LP...$24.99 26.98
One of the greatest crossover albums of the 80s – and the record that catapulted Prince very firmly into the mainstream! There's a tightness here that surpasses even that of Prince's early classics for Warner Brothers – an unabashed love of a pop hook that makes for some incredibly ... LP, Vinyl record album