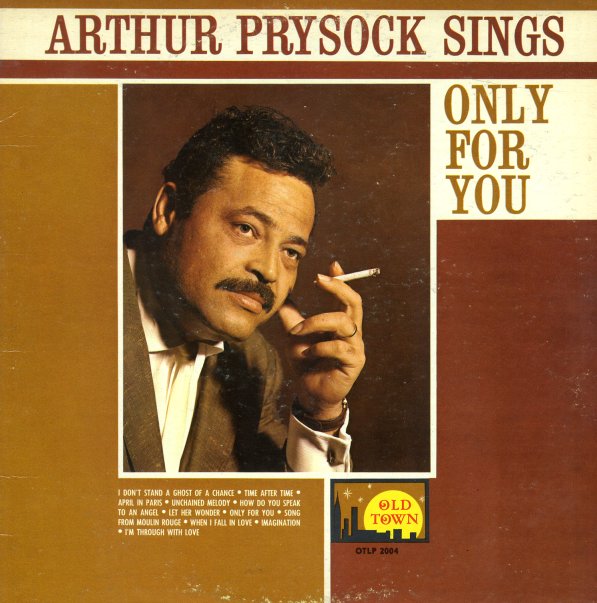 Sings Only For You

(Cover has partially split seams and some aging.)