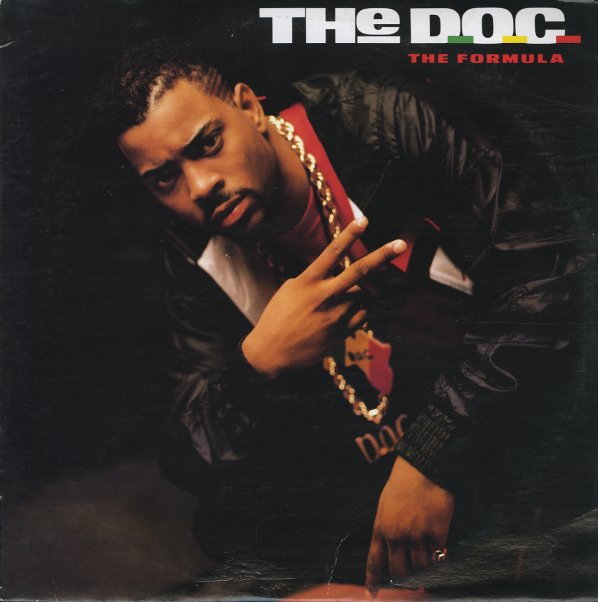 ("Unofficial" reissue pressing. Cover has an index label with BPM at the top right corner.)

8th Wonder/Sugar Hill Groove
Sugar Hill, 1980. Good
12-inch...$0.99
A lively little groover from the Sugarhill Gang – one based around the excellent "Daisy Lady" sample from 7th Wonder! The track makes great use of the original's brassy horns – inflecting a bright, almost Latiny finish on the tune – all to set the stage for some great ... 12-inch, Vinyl record

One-Nine-Nine-Nine (radio, street, Hi-Tekstrumental, acapella)/Like They Used To Say (radio, street, infinitstrumental)
Rawkus, 1999. Near Mint- (pic cover)
12-inch...$19.99
Two tracks from Common Sense. "Like They Used To Say" is produced by Dug Infinite, with a sample of the JB's "Pass the Peas" for the chorus, and Maseo of De La cutting in samples from over a dozen hip hop classics – from Ultramagnetic to EZ & Troup to MC Lyte to T-La ... 12-inch, Vinyl record