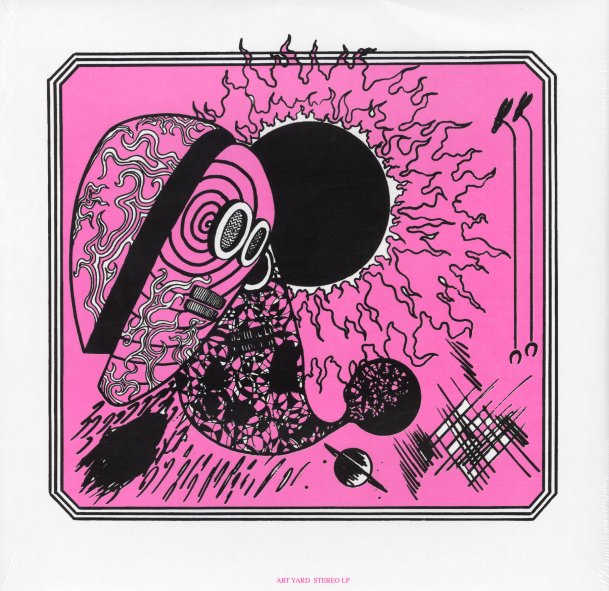 If this is disco, point us in the direction of Studio 54! The album's one of Ra's greatest from the 70s – recorded in Italy in 1978, and featuring some incredibly otherworldly keyboards that are some of his most enigmatic on record! The track "Disco 3000" is an incredible workout on synthesizer, with a tiny bit of drum machine, a little "Space Is The Place" breakdown, and all of the wild sound you'd expect from a Sun Ra album. The cut goes on for quite some time, and is really fantastic. Side two of the record features three more long tracks – the sweetly soulful "Friendly Galaxy", a great soul jazz number; "Dance Of The Cosmo Aliens", which has spooky organ, frenetic bass, and somber percussion; and the track "Third Planet".  © 1996-2021, Dusty Groove, Inc.
(2018 repress.)