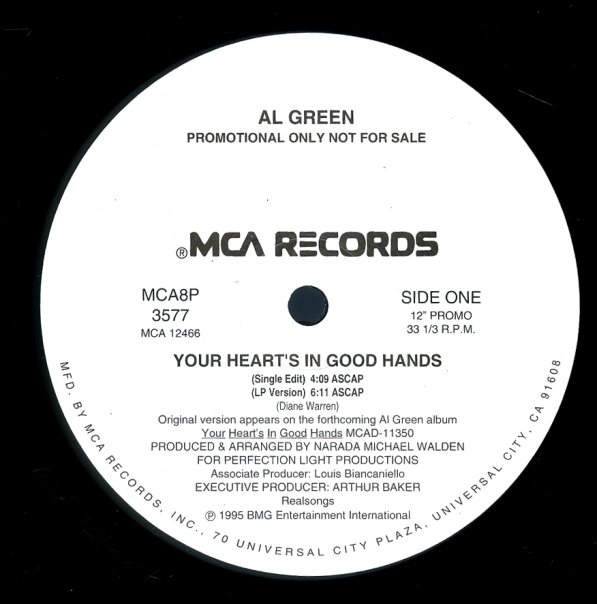 Mr Rhythm/Keep On Dancing
TK, 1977. Near Mint-
12-inch...$11.99
King Sporty was one of the lesser-known players in the Miami scene of the 70s – but his work for TK is right up there with the label's better club tracks. This single sports production by George Perry, and a pretty nice flanged-out disco sound on both tracks. 12-inch, Vinyl record

Body To Body Boogie/Moon Boots
Salsoul, 1977. Near Mint-
12-inch...$24.99
Snapping bass and slow-stepping drums make "Body To Body" boogie" a great little track – one that moves along slowly, and with a much funkier edge than you'd expect! "Moon Boots" is moogy wonderfulness from the Munich scene – a tune that's as spacey as you'd ... 12-inch, Vinyl record