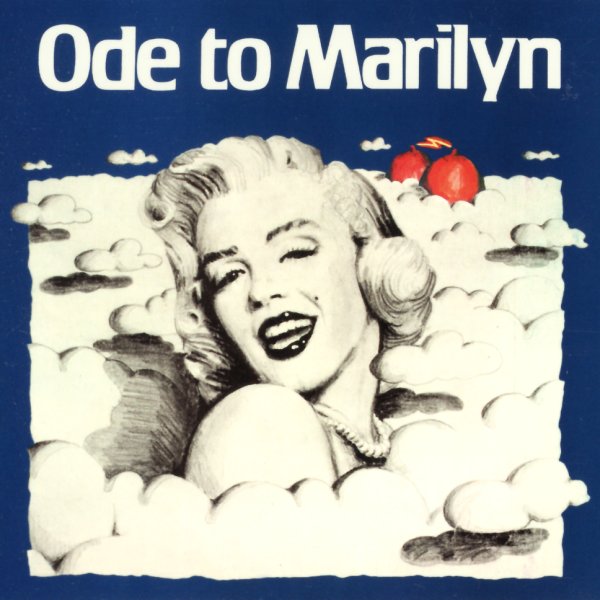 A tribute to Marilyn Monroe, but one that's way different than you might expect – as the music here is highly electronic, and often quite dark – served up in a mix of experimental and jazz-based modes by a very unusual Finnish group from the early 70s! The quintet features drummer Edward Vesala on percussion – with Antero Honkanen on electronics and more percussion, Teppo Hauta-aho on bass, Mikael Helasvuo on flute, and Jarmo Sermila on trumpet and organ – all instruments used in very unconventional ways, on songs that might well have sent the original Marilyn screaming from the room! Things are outside, but also quite thoughtful too – a nice mix of electric and acoustic elements used to evoke very moody, modern moments – on titles that include "Painajaisia/Nightmares", "Nuku Itku/A Doll's Cry", "Heraaminen/Awakening", "Lohdutus/Consolation", "Keskiyo/Midnight", and "Myytti Itkee Jalleen/The Myth Is Weeping Again".  © 1996-2021, Dusty Groove, Inc.