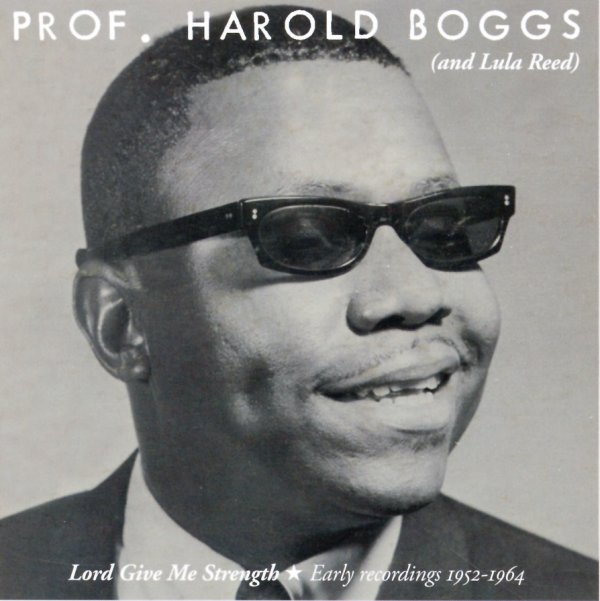 The first full length collection we've ever seen to focus on the soulful gospel work of Harold Boggs – one of the greatest male lead singers of the pre-soul generation! Right from the start, Boggs was a hell of a singer, and a great songwriter too – and he first entered the business after getting a few songs recorded by King Records, who feature here on some of the earliest tracks – before Harold then moved over to Nashboro, where his vocal talents really took off! The work here is mostly from that point when gospel recordings were quite raw and stripped-down – with a very sharp focus on the lead singer, which gives Boggs some tremendous time in the spotlight. The package features 28 tracks in all – and titles include "The Half Has Never Been Told", "That's It", "Everything Is Going To Be Alright", "What's Happening Christians", "When It Hits You", "Inside The Beautiful Gate", "I Want To Live Right", "Someone's Gone Home", "Doing All The Good We Can", and "My Loving Mother Prayed". Also features two songs with Lula Reed on vocals – "Heavenly Road" and "My Mother's Prayer".  © 1996-2022, Dusty Groove, Inc.