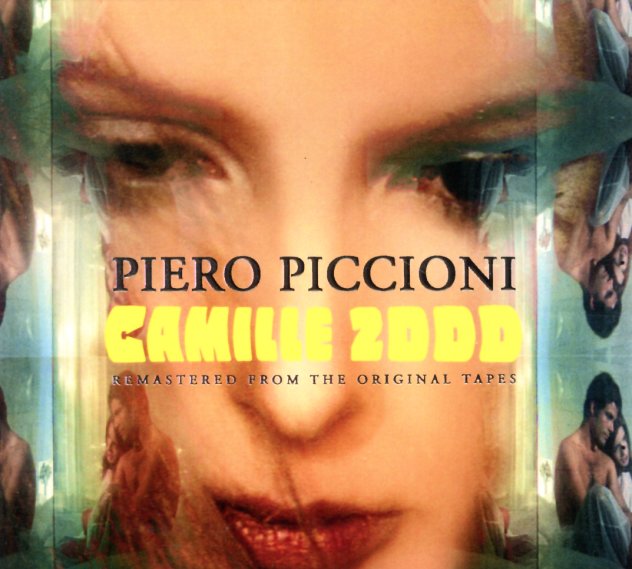 One of the coolest classics from the glory days of the Italian soundtrack scene – a set that perfectly brings together all the funky, jazz, and mod-styled touches of the great Piero Piccioni – on a record that's maybe had more life over the years than the film did on the screen! The mix of instruments here is completely sublime – with some especially wonderful use of Hammond, but with very offbeat sounds – next to flute, warmer woodwinds, and some wicked basslines that hit the hippest sort of funk soundtrack modes. The recording quality is amazing, too – with unusual isolation and shading used on the instruments, to further make the sound magic – and titles include "Funky Lovers", "Pearls", "Slow Flute Beat", "Charms", "Brasil 2000", "Tears In Brasil", "Camille 2000", and "Tears In Rome". One of our all-time favorites – with 28 tracks in all, including some great alternate takes!  © 1996-2021, Dusty Groove, Inc.
(Individually numbered limited edition pressing!)