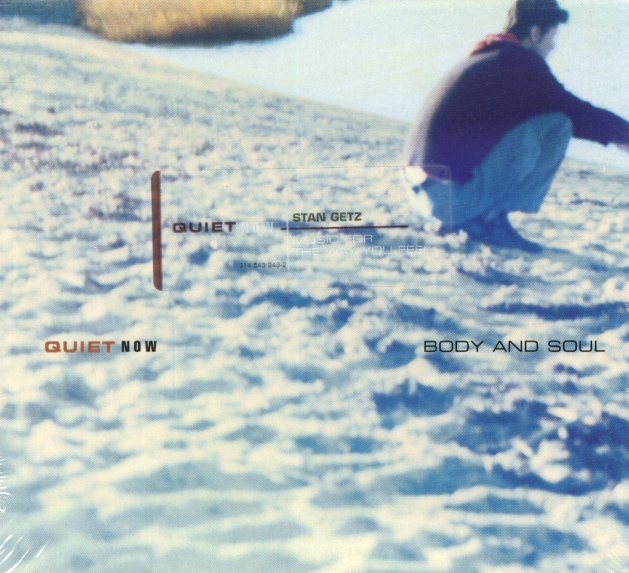 A nice set of ballad material done for Verve – including some bossa nova tracks, and work with Oscar Peterson, Chick Corea, and Bill Evans!  © 1996-2022, Dusty Groove, Inc.
(Out of print, digipack pressing.)