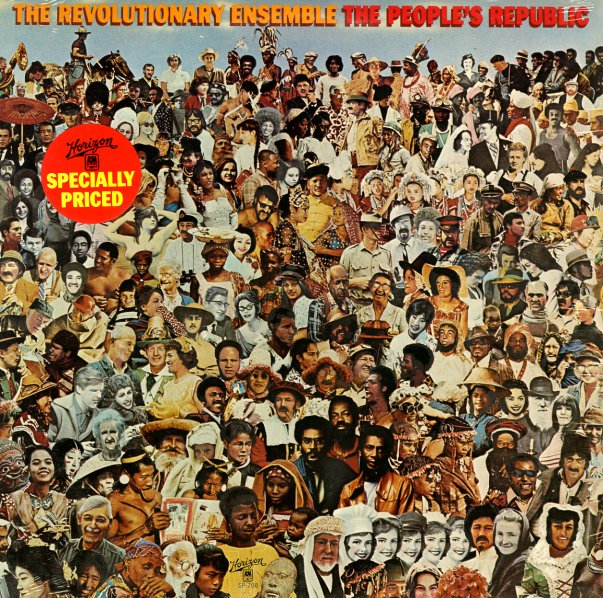 A surprising release on A&M for the Revolutionary Ensemble – formerly a much more underground group, but still sounding great here recording for a bigger label! The lineup features Jerome Cooper on piano, bugle, drums, and a variety of percussion instruments – with Sirone on bass and trombone, and Leroy Jenkins on violin, thumb piano, recorder, and small gongs! Titles include "Trio for Trio", "Chinese Rock", and "Ponderous Planets".  © 1996-2021, Dusty Groove, Inc.
(Cover has a cutout hole, but is otherwise nice.)

How About You?
Gemini (Norway), 1986. Near Mint-
LP...$24.99
With Greenberg on trumpet and featuring Kristian Bergheim on tenor sax, with Eivin Sannes on piano and organ, Sture Janson on bass, and Per Nyhaug on drums. LP, Vinyl record album