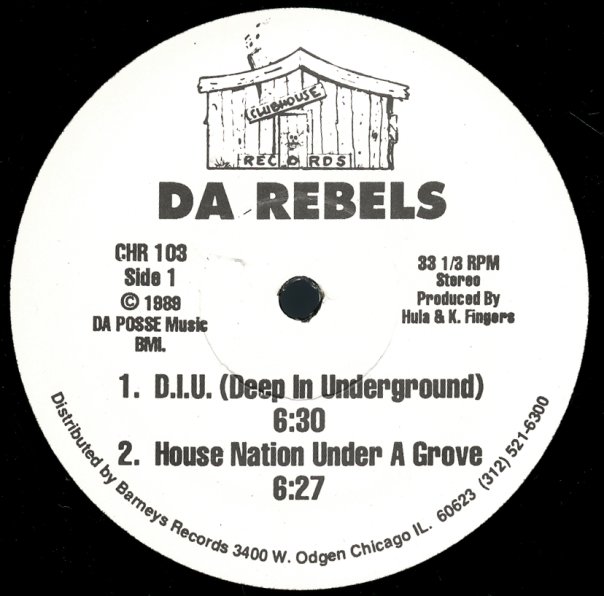 (Label has some moisture stains.)