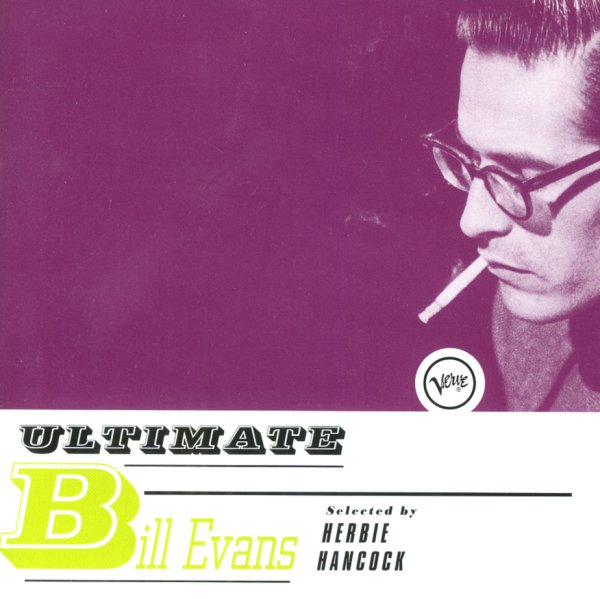 Hamp & Getz
Norgran/Verve, Early 50s. Used
CD...$4.99
A great little album that's one of Getz's strongest from the period! The format for the album is in the mode of Hampton's early 50s Verve sides – long tracks, very open-ended, cut in a small group format that shows a different side than his more popular big band grooving. There's only 5 ... CD

Buddy DeFranco & Oscar Peterson Play The George Gershwin
Verve, 1954. Used
CD...$8.99
Classic mid 50s jazz takes on Gershwin! As the title indicates, the session features Buddy DeFranco and Oscar Peterson – but the real guy we wanna thank here is arranger Russ Garcia! Unlike some of the other Verve "soloist with the Peterson Trio" albums of the 50s, this one is ... CD