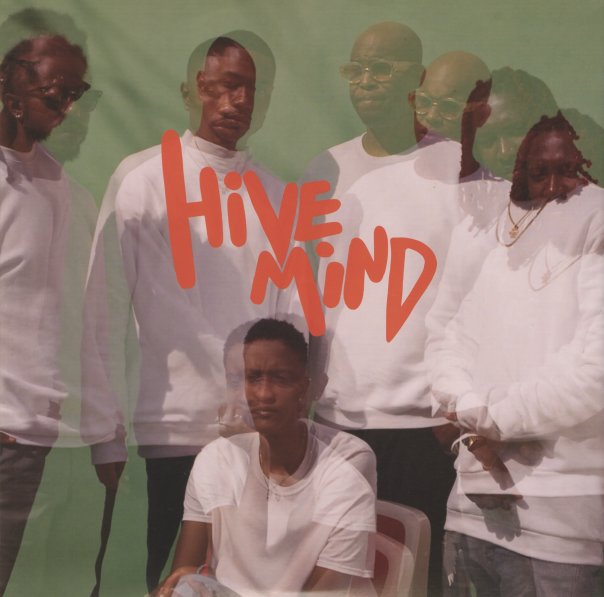 Stunning soul from The Internet – a group who just seem to get better and better with each new record – to the point where we fell in love with this set after hearing just the first few notes! The sound is wonderful – warm, but funky – bottom-heavy, but soaring to the skies with this righteous energy too – completely empowered vocals delivered perfectly by the fantastic Syd – all couched in backings that have conventional elements, but gelled together in this way that's very individual – maybe spaced out a bit around the edges, but never in any sort of sloppy spacey way at all. The whole thing packs a hell of a punch – as you'll discover on tunes that include "Hold On", "Come Together", "Roll (Burbank Funk)", "Bravo", "Stay The Night", "Next Time/Humble Pie", "It Gets Better With Time", "Look What U Started", "La Di Da", and "Come Over".  © 1996-2021, Dusty Groove, Inc.
(Includes download!)

Wild Card
BMG, 2020. New Copy 2LP
LP...$16.99 26.99 (CD...$13.99)
Fantastic work from Ledisi – an artist we've loved for almost 25 years, and who maybe sounds better here than she has in the last decade! There's this back to basics approach that maybe recalls some of her self-released albums at the start – but mixed with the maturity in all the years ... LP, Vinyl record album

All Love Everything
BMG, 2020. New Copy
LP...$11.99 21.99 (CD...$6.99)
There's a bit of a poised, mature look to Aloe Blacc on the cover – and that may well be a good way of summing up the set – as the singer seems ready to elevate into the stratosphere of contemporary soul artists, with strong, confident songs that have a very uplifting vibe throughout! ... LP, Vinyl record album

Cee-Lo Green Is Thomas Callaway
Easy Eye Sound/BMG, 2020. New Copy
LP...$11.99 22.99
A fantastic new chapter in the career of Cee-Lo Green – reemerging here as an old school southern soul singer, with a vibe that's in the best legacy of Al Green and some of the underground talents of his generation! The set was recorded in Nashville, produced by Dan Auerbach, and has a ... LP, Vinyl record album