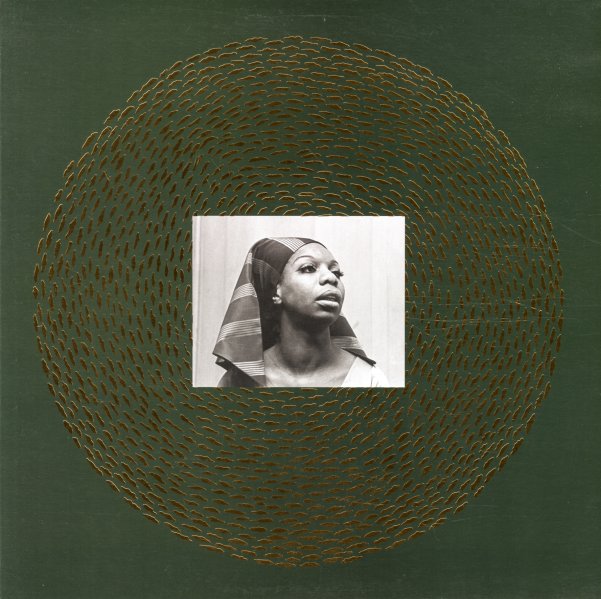 A beautiful collection of vintage soul music – the latest crowning achievement in the Cairo series from Mississippi Records – and, like the rest, an excellent combination of classics and little known gems from the golden years! The package is as before – 2 LPs in a great cover, complete with a heavy booklet of notes and photos – all to support a selection of cuts that runs strongly towards the deep soul side of the spectrum, with bits of New Orleans soul here and there – and occasional currents of funk! Titles include "Shell Of A Woman" by Doris Allen, "Turning Point" by Jimmy Holiday, "Lonely Room" by Mickey Murray, "I'll Make It Up To You" by Clay Hammond, "Pain Is The Name Of Your Game" by Ural Thomas, "Heart Full Of Love" by The Invincibles, "Thin Line Between Love & Hate" by The Wallace Brothers, "Reapin What I Sow" by Ernie K Doe, "Song To Sing" by Raw Spitt, "The Greatest Love" by Willie West, "Danger" by Marvin L Simms, "He's Down On Me" by Betty Green, "I Feel A Little Lonely" by Earl Connelly, "Anybody But You" by Barbara West, and "Too Late" by Reuben Bell.  © 1996-2020, Dusty Groove, Inc.
(2LP set with cool embossed cover and heavy booklet!)